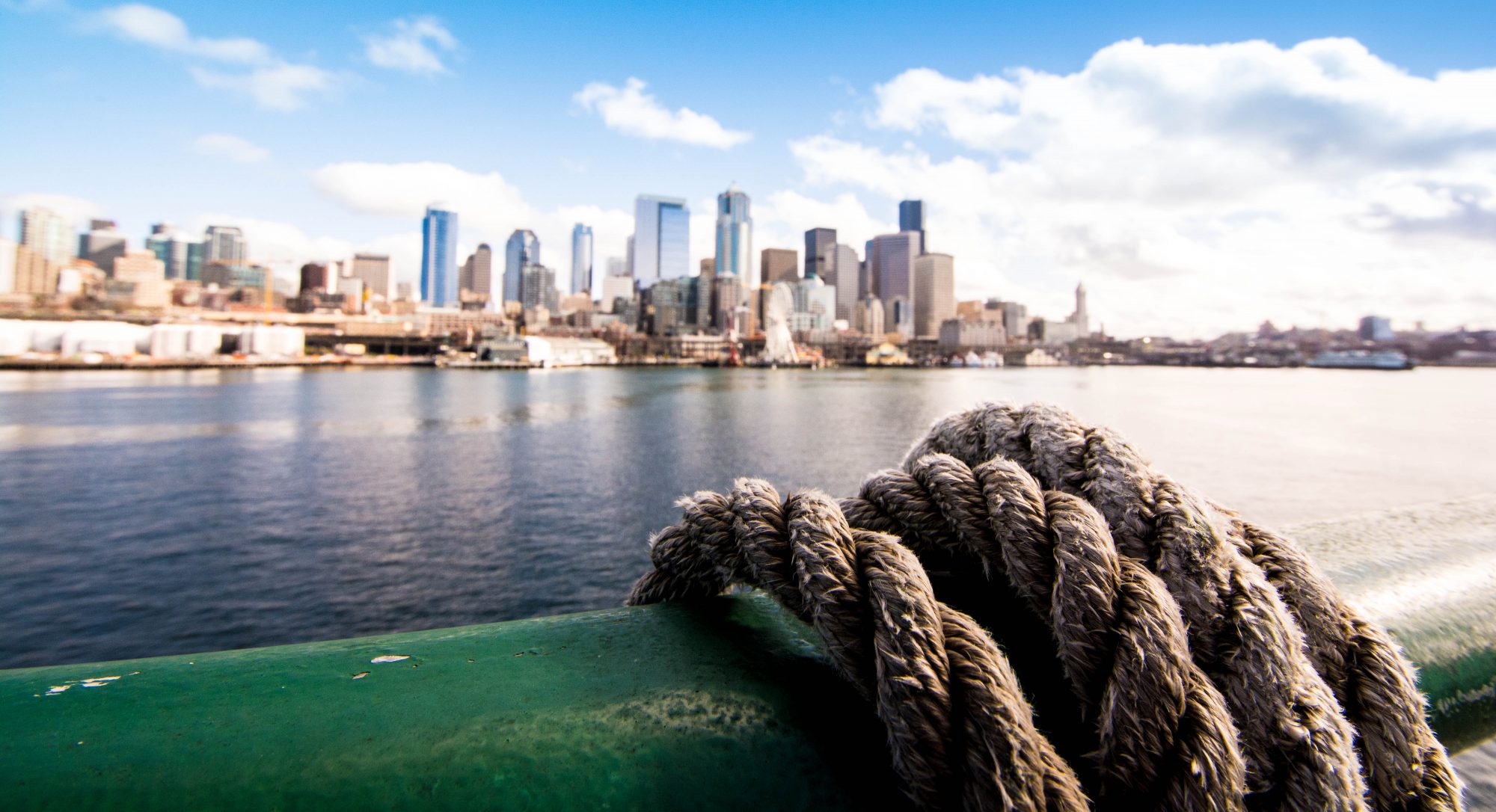 I feel kind of basic, but I’m sitting at a Starbucks sipping on a venti (large?) sweet cream cold brew. My eight months ago self would shutter at those words. It’s fine though… I totally used to judge people that came and “studied” at Starbucks. How could you possibly get any work done in a public place with so many characters and sounds and conversations? They’re all basically yelling at me in my peripherals to look up at them and at least pay them a glance.  Yet here I sit perfectly engaged in my computer screen paying no mind. Except this one dude that just walked in with his collar popped, aviators, and apparently lost the use of his top 4 buttons. Back to the screen.

I didn’t know what I was going to talk about here when I started typing, but going off of the whole focusing at Starbucks thing, it reminds me of this idea of enrollment that I heard of recently.  Being enrolled in something doesn’t mean just getting signed up. Enrollment means someone choosing to sign themselves up into something based on a deep rooted curiosity and interest in it.  It makes me think back on all those late night study sessions in the Von Der Ahe Library in college and having to sit in a study room with my back to the window in order to focus on the material in front of me. Maybe I was just signed up, but wasn’t engaged. I wasn’t enrolled. Makes complete sense now that I can’t remember what exactly I studied in those lonely library corners.

So what’s new? Finally started taking guitar lessons! Got a referral for Jim Cobb several months ago from my friend and fellow musician, Kristi Masuhara. She said her teacher can play anything and will definitely help me with whatever I want to improve on. Got his number and played phone tag with him for a couple weeks and I think we both just decided to stop. Then a few months later at my friend Izik’s show at the Doris Duke Theatre, I saw Jim playing guitar for him! So I reintroduced myself after the show and he let me know he’s just been extremely busy with gigs and a newborn, but was finally getting ready to take on new students. Perfect!

I’m now 3 lessons in, and every time I go back I’m worried I didn’t practice enough of what we worked on the lesson before, but we never do a recap and he never checks my progress on the previous lessons material, we just always learn something new. But don’t you worry your self, I’m still preparing myself for a pop quiz on all the stuff we’ve worked on just in case. It was all major and minor pentatonic scales for the first couple lessons. Now it’s Little Wing by Jimi Hendrix! I was always secretly jealous of all the guitar players that, when asked about their guitar influences, say they started with Jimi Hendrix, etc. etc. etc. My parents never played that stuff for me growing up okay?! Get off my back. I grew up on Clapton, Loggins and Messina, ZZ Top, The Eagles, C&K and Ka’au Crater boys. I was introduced to the guitar as a singer not as a curious wannabe shredder. Not to say I don’t want to be a shredder now!

Doing my best to make it easy for me to practice by leaving my guitar plugged into the looper/amp which is all plugged into one powerstrip in one corner of the bedroom. Next to that I keep my computer open with a blank word document open from the night before so it’s the first thing I see when I enter in my login password. It’s still a process, but I’m finally not feeling like a waste of time and space during the week. There are some Mondays and Tuesdays that I convince myself to take it easy since it’s my “weekend” after Saturday and Sunday gigs, but do I really need a weekend break like the normal 9-5’ers? Probably not. It’s just an excuse to be lazy, and I need to start cutting those excuses out.

Time to go to the gym for some deadlift training. Decided to go do a powerlifting meet in Vegas the week before Thanksgiving, so I’m training for that at the moment. Gotta be well rounded right?